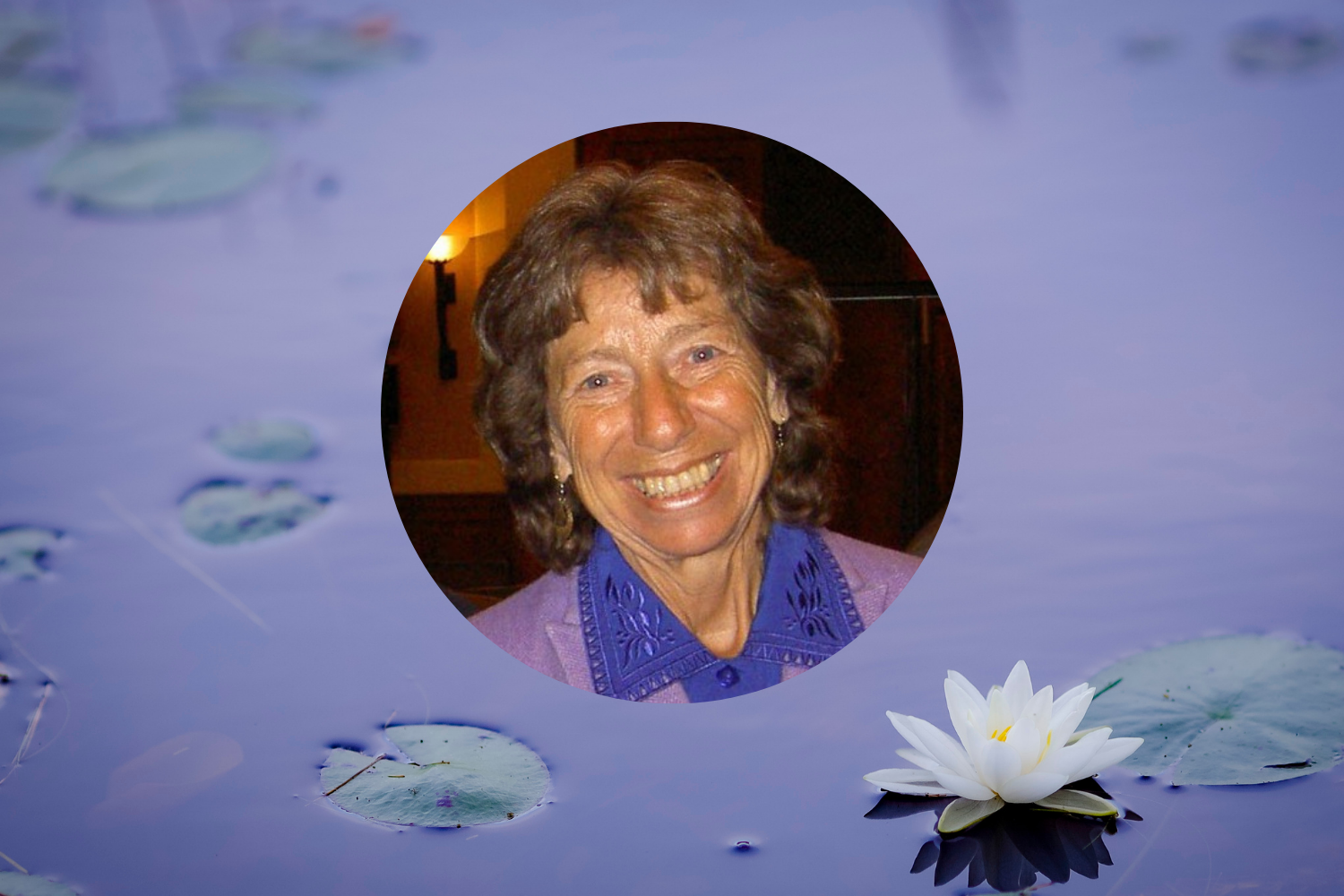 Dr. Paula Green, renowned leader in international and domestic peace-building work and former IMS board member, died on February 21, 2022. She was 84.

Paula was a peace activist, psychotherapist, educator, and a committed practitioner of engaged Buddhism.

She founded the Karuna Center for Peacebuilding in Amherst, MA in 1994 with a mission to empower people divided by conflict to develop mutual understanding and to create sustainable peace. “I found myself no longer willing to be a passive witness to the suffering caused by armed conflict and the unbridled misuse of power and privilege,” she said about founding the Center which worked in more than 35 conflict-affected countries, including Rwanda, Myanmar, Sri Lanka, Nepal, Sudan, Ghana, South Africa, India, Pakistan, and Afghanistan.

Paula also created Conflict Transformation Across Cultures at the School for International Training in Brattleboro, VT, a graduate program in peace-building and conflict transformation, and Hands Across the Hills, a project connecting people with widely different political beliefs in the US to “meet face to face with people from a community that voted differently, in an attempt to better understand each other.”

She received many awards in recognition of her peace-keeping work including the Unsung Heroes of Compassion award for 2009 from His Holiness the Dalai Lama.