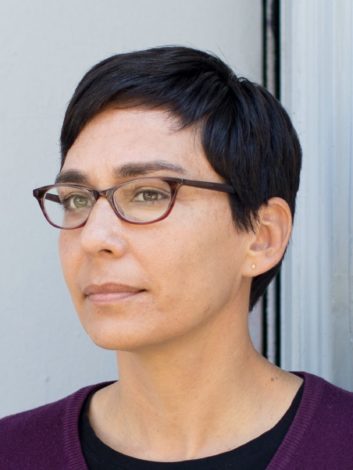 Tara Mulay’s teachings stem from the lineage of Mahasi Sayadaw. She has gratefully drawn influence from many other teachers within and outside of the Mahasi lineage, including Howard Cohn, Kamala Masters, Gil Fronsdal, Joseph Goldstein, Sayadaw U Tejaniya, and Ayya Anandabodhi. Tara practiced criminal defense law in California for over 20 years.  She was a leader of Mission Dharma in San Francisco, and in 2016 she co-founded the San Francisco People of Color Insight Sangha. She remained a core teacher with the group until the spring of 2019, when she relocated to Western Massachusetts. She currently serves on the Board of Directors of Insight World Aid.  Tara is of South Asian (Indian) descent. She felt initially drawn to dharma practice upon encountering the Buddha’s teachings rejecting social caste as a measure of worth and of capacity for awakening. She believes classical Buddhist practices, designed to cultivate compassion, non-greed, non-hatred, and non-delusion, are uniquely potent vehicles for empowering people in marginalized communities and effecting social change.

Any cookies that may not be particularly necessary for the website to function and is used specifically to collect user personal data via analytics, ads, other embedded contents are termed as non-necessary cookies. It is mandatory to procure user consent prior to running these cookies on your website.