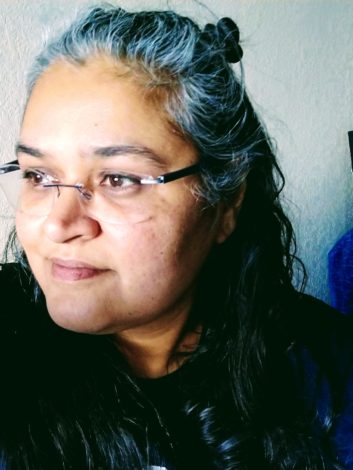 Neesha Patel has been drawn to the teachings of the Buddha ever since she first read comic books about the Buddha as a child. She has been fortunate to have been infused by and practiced the dhamma in both Asia and the US. Her practice has been influenced by the guidance of many wonderful teachers, including Sayadaw U Tejaniya and Ajahn Sucitto. Though her dhamma practice primarily derives from Vipassana traditions, she has benefited deeply from wisdom expressed in the Zen/Chan and Tibetan Buddhist traditions.  She loves both intensive longer retreat practice, as well as daily life practice, and is inspired by the radical inclusivity of the dhamma.

Neesha currently resides in Northern California. She is a graduate of Spirit Rock’s Dedicated Practitioner Program, and is a current participant in the 2017-2021 IMS Teacher Training Program.