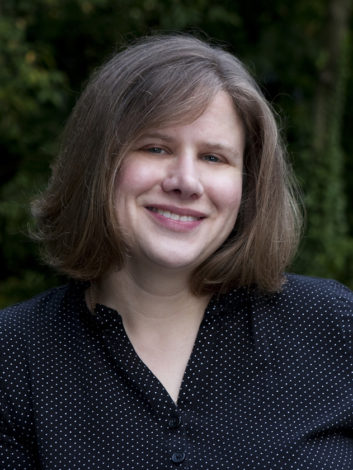 Opening the Door to Insight

Opening the Door to Insight

Deborah first took up Buddhist meditation 30 years ago to reduce stress while working on her engineering degree.  She has been teaching at IMS since 2004, as well as with theInsight Meditation Community of Washington, DC where she lives.  She has studied and practiced with both western and asian teachers, including a year as a nun with the late Sayadaw U Pandita. Her teaching style reflects the influence of the 20th century Burmese master Mahasi Sayadaw and his emphasis on clear, non-judgmental awareness.  Since becoming a mother, she has also been actively exploring practice within family life.