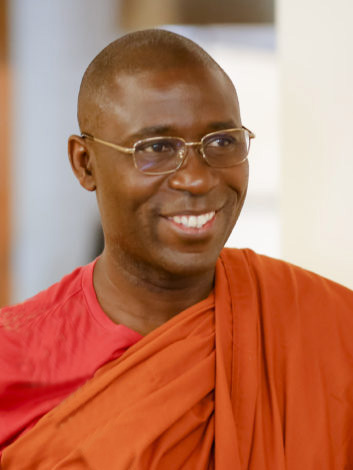 Bhante Buddharakkita was born in Uganda, Africa. He first encountered Buddhism in 1990 while studying in India. He was ordained as a Theravada Buddhist monk by the late Sayadaw U Silananda in 2002 at the Tathagata Meditation Center in San Jose, California. He then spent eight years under the guidance of Bhante Henepola Gunaratana at the Bhavana Society, West Virginia. Founder and Abbot of the Uganda Buddhist Center in Uganda, Bhante is a Visiting Professor at Union Theological Seminary in New York, USA. He is also a Spiritual Advisor to the Global Buddhist Relief in New Jersey. Since 2005, Bhante has been teaching meditation in Africa, Australia, Europe, Asia, South America and the United States. His book, Planting Dhamma Seeds: The Emergence of Buddhism in Africa, tells the story of his religious and spiritual work in Africa. He is also the author of Sowing Seeds of Peace: Mindfulness Meditation for Finding Peace Within, a practical guide to mindfulness in your daily life. 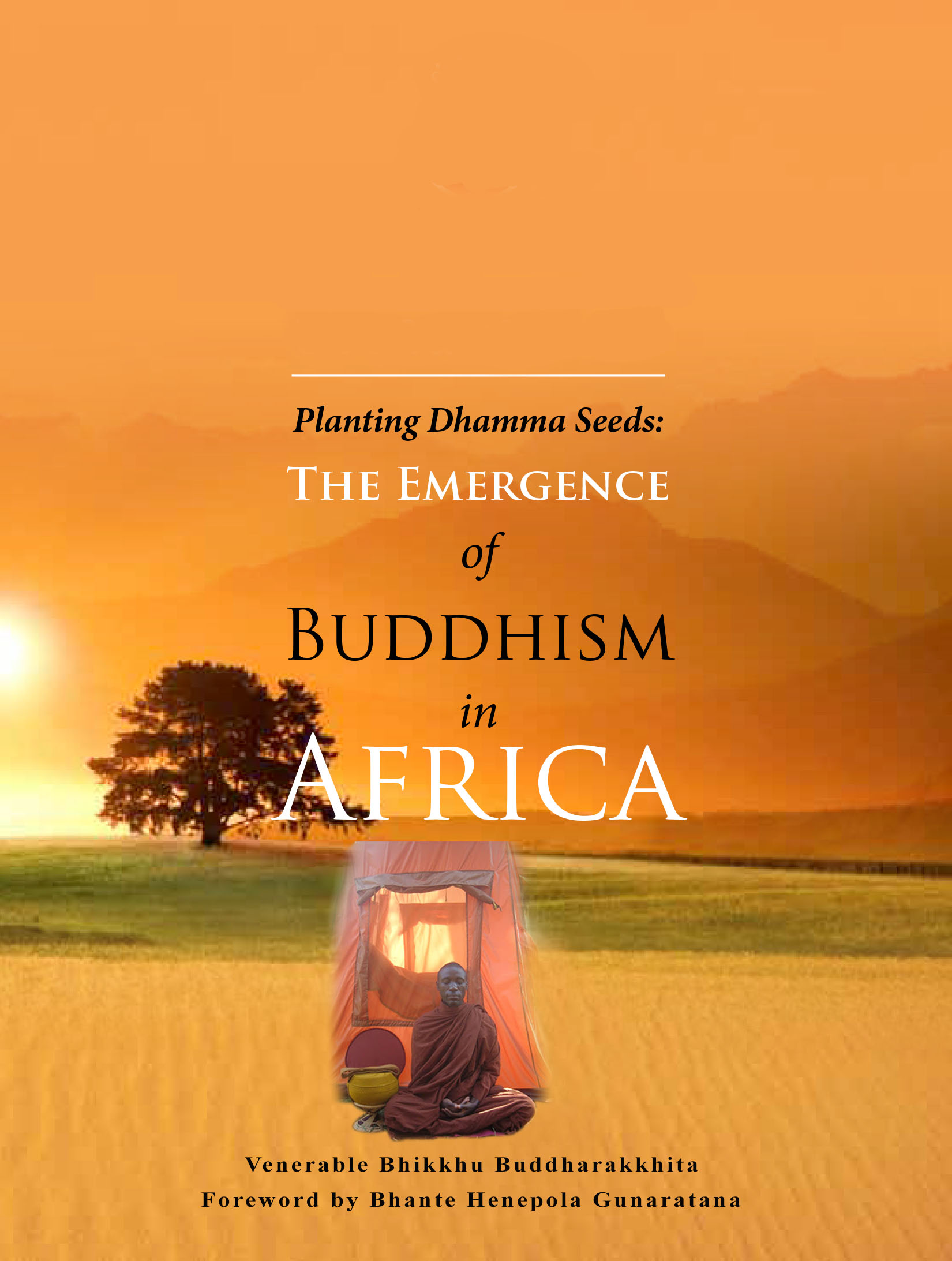 Planting Dhamma Seeds: The Emergence of Buddhism in Africa 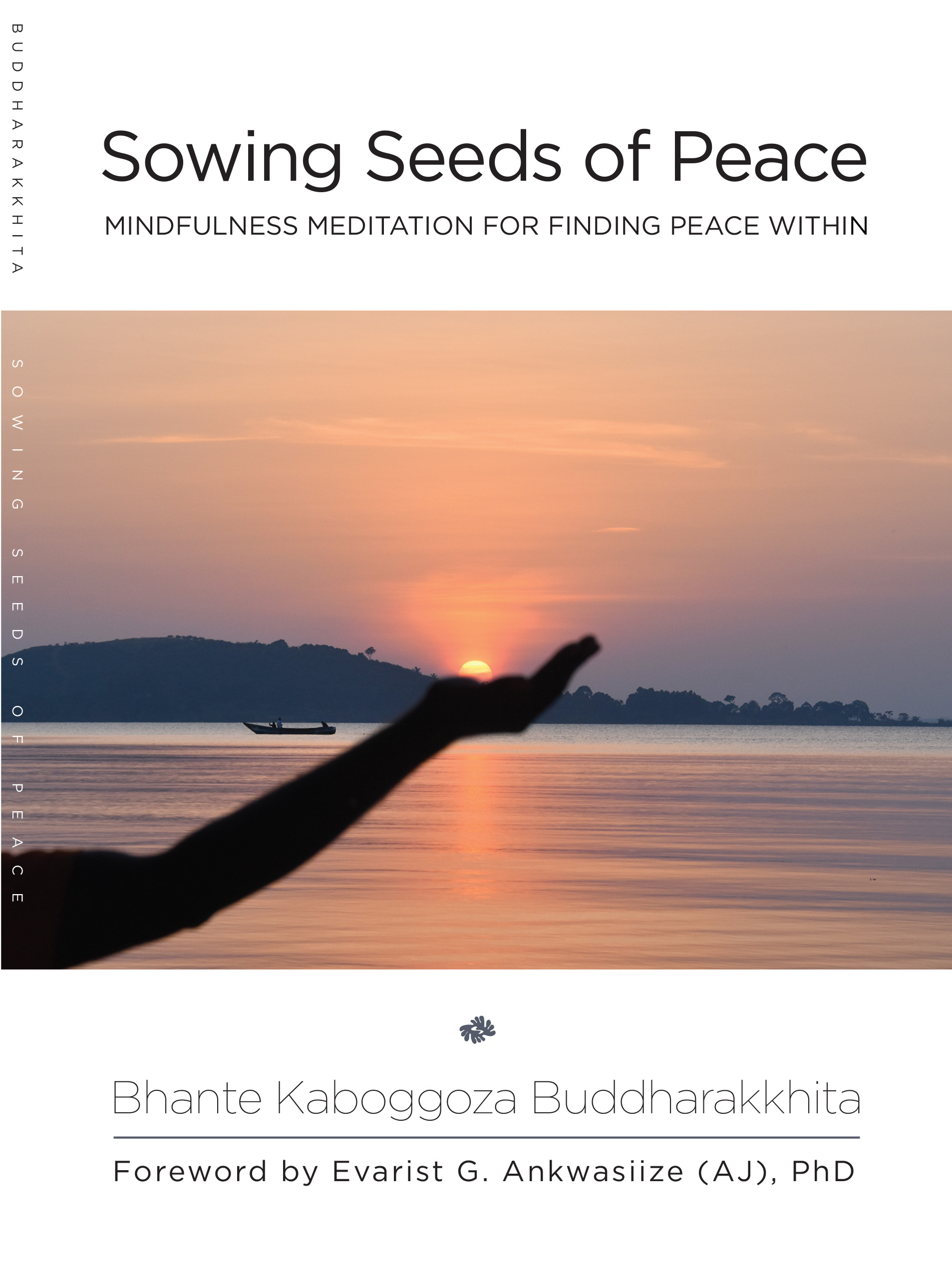 Sowing Seeds of Peace: Mindfulness Meditation for Finding Peace Within 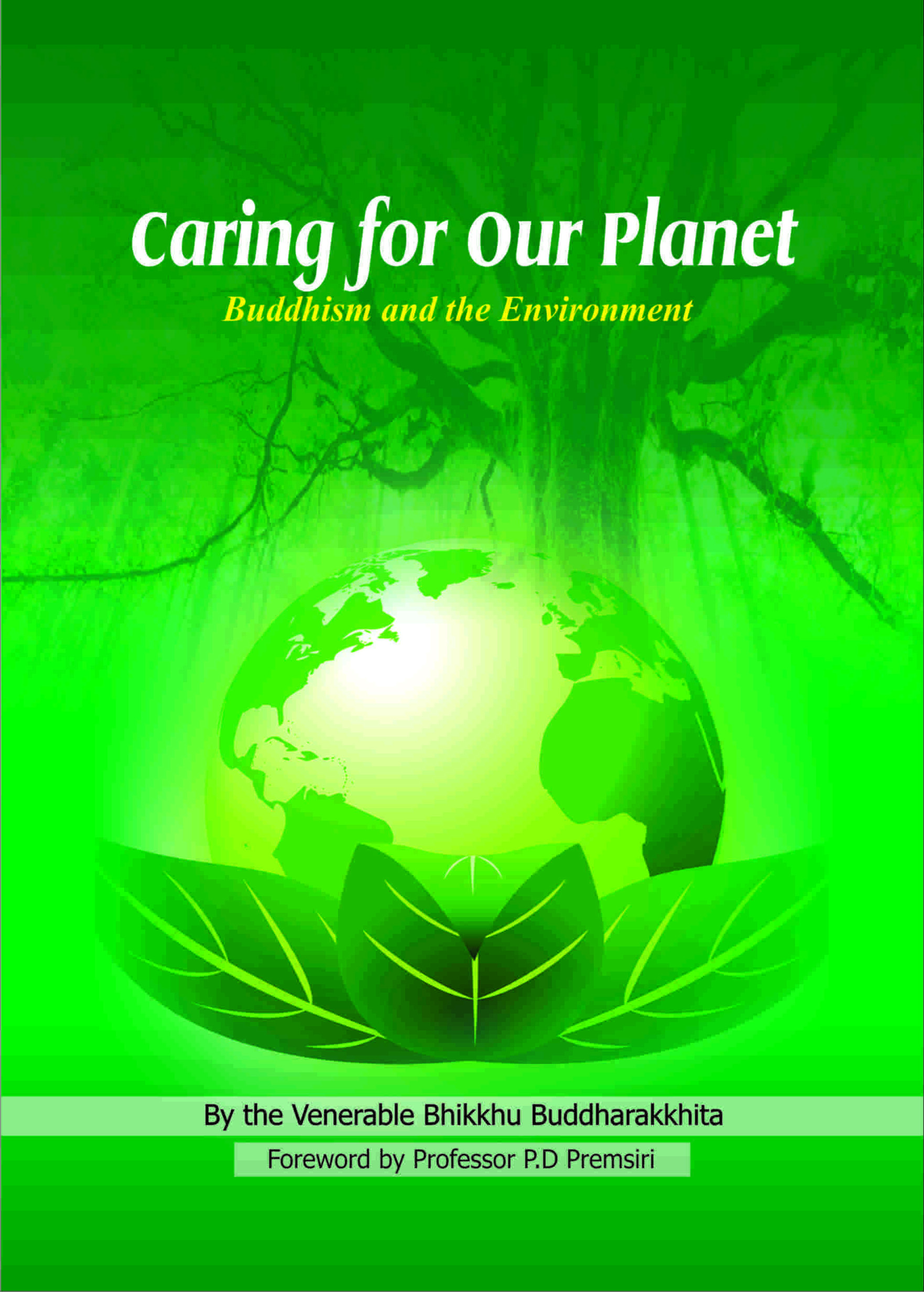 Caring for Our Planet: Buddhism and the Environment 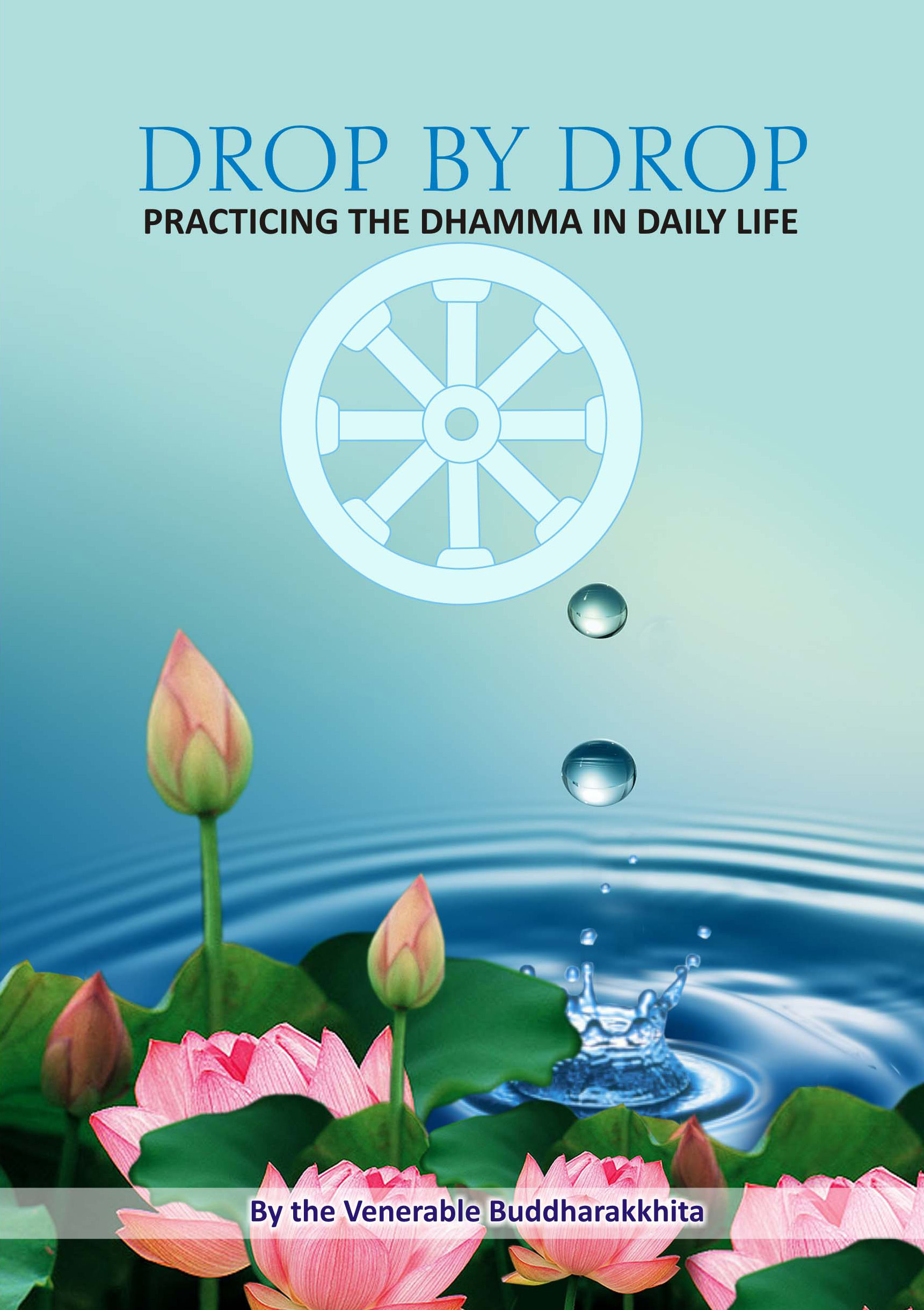 Drop by Drop: Practicing the Dhamma in Daily Life