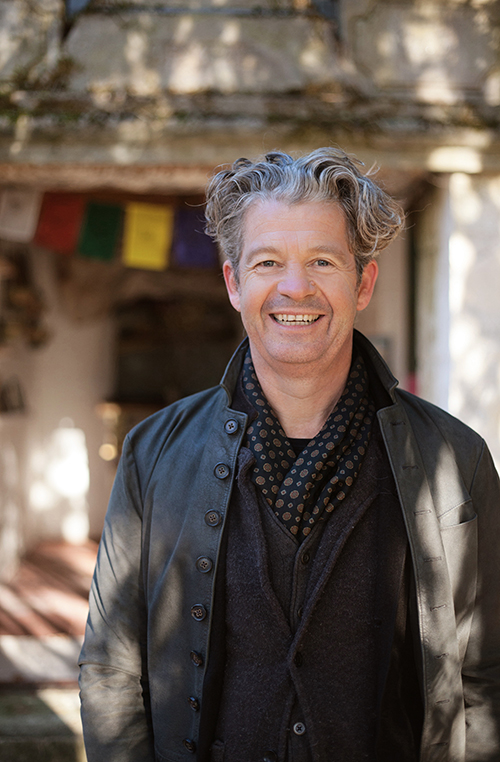 Martin Aylward co-founded the Tapovan Dharma Community in the French Pyrenees with his wife Gail in 1995. Gradually, the number of visitors increased beyond the capacity of the place, and in 2005—just ten years after opening—they relocated to Le Moulin (Moulin de Chaves), a former Zen monastery in the Dordogne, Southwest France, where Martin and Gail continue to live with their two children. In addition to guiding Dharma practice at Le Moulin as resident teacher, Martin has been invited to teach Dharma around the world since 1999. His approach draws on extensive practice in the Buddhist Theravada tradition, as well as the influence of Non-dual teachings and the Diamond Approach.