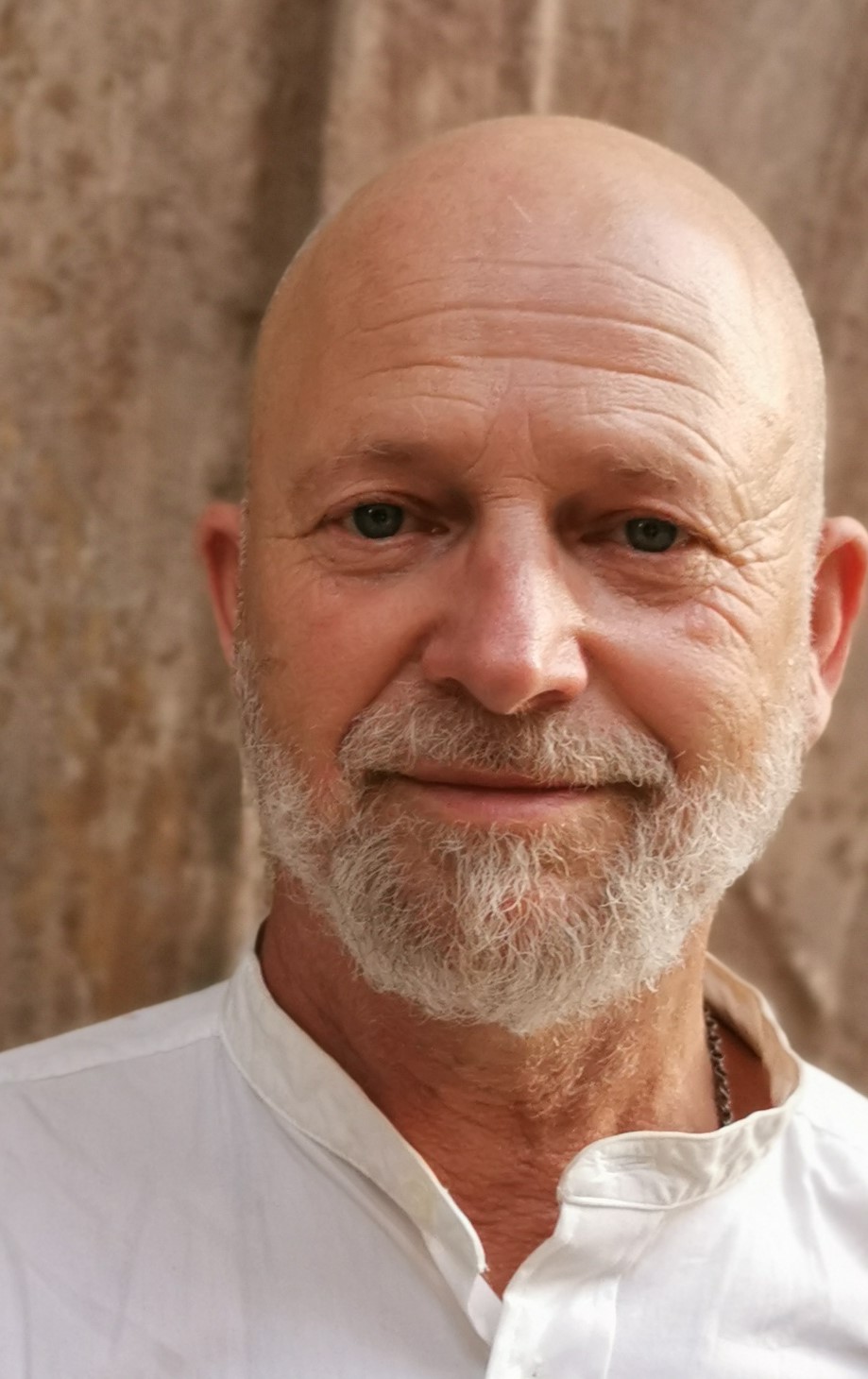 John Preston is a Dhamma teacher, practitioner of Chinese Medicine, and sound healer living on Cortes Island, British Columbia, Canada. He has been living in the Dhamma since 1977 when he entered the monastic life, which he pursued in Thailand, Sri Lanka, and Burma. John has studied with many teachers, including the Venerables Sivali Thera, Sumatthiphalo Maha Thera, Anagarika Munindra, Sayadaw U Pandita, and U Sundara Thera, and he continues to share their teachings. Since 1979 he has been a personal student of Venerable Pemasiri Maha Thera of Kanduboda. John is the writer-director of the Buddhist documentary In Search of Nirvana.