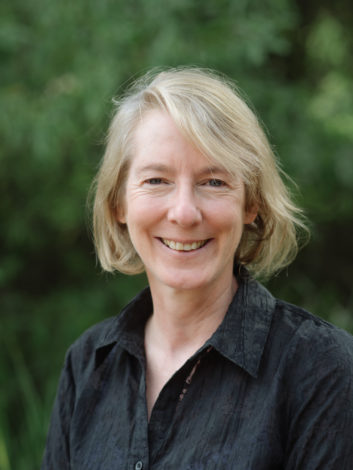 Dukkha, and the Ending of Dukkha

Dukkha, and the Ending of Dukkha

Jill Shepherd began practicing insight meditation in Thailand in 1999, and since that time has lived and worked at several meditation centers and monasteries in the US, Australia, England, and Thailand.

She recently spent seven years on staff at the Insight Meditation Society (IMS) in Barre, Massachusetts, where she participated in several long retreats and Buddhist study programs, as well as offering weekly meditation classes at a nearby men’s prison.

She is a graduate of the IMS / Spirit Rock teacher training program in the US, under the guidance of Joseph Goldstein and Gil Fronsdal.

Currently, she divides her time mostly between the USA, Australia and New Zealand, teaching vipassana and brahma vihara retreats and offering ongoing study and practice groups focused on bringing the dharma into daily life. She also leads courses and non-residential workshops exploring the relational practice of Insight Dialogue, as developed by Gregory Kramer and colleagues.